Photoshop: travel back in time0513

When the brothers Thomas and John Knoll started developing Adobe Photoshop in 1987, I was not yet born. Today, in 2013, the software is one of the most popular programs in general and the undisputed market leader in image processing. Thanks to Adobe and the Computer History Museum, the software will now be preserved for posterity in a very special form.

Recently, the source code of Photoshop 1.0.1 was released for non-commercial use - the 128,000 lines of code, after being translated into machine code, could barely fit on a 3.5" floppy disk (1.44 MB), and although compiling the code written in Pascal is certainly difficult on today's (Mac) hardware, the code has great historical value.

Although the first version did not support layers or paths, a comparison with the current version Photoshop CS6 shows the amazing parallels that can be found. 25 years lie between the following screenshots - this makes the nostalgic heart beat faster! Note the almost identical arrangement of the tools on the left: 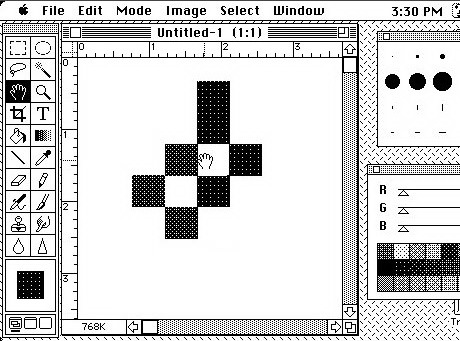 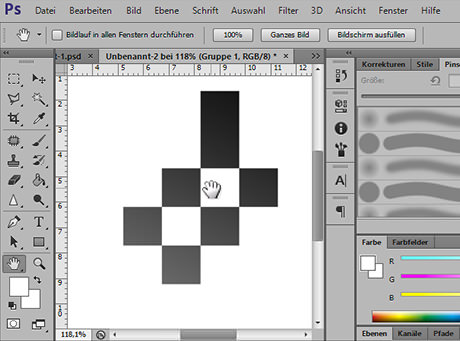